In Tales from Belgium, Alias Press did an unprecedentedly deep 6-year research into the roots of graffiti writing on passenger trains in the publishing house’s home country of Belgium. Thanks to its geographical location, Belgium became one of the nations any serious train writer must visit. After a few years of foreigner writers from neighboring countries such as France, Holland or Germany painting the Dark green and Burgundy red rolling stock, the local scene started to take shape and has since developed a few of Europe’s most well-known and respected train writers.


Tales from Belgium shows 160 remarkable stories and 80 anecdotes told over a period of 32 years from both local and foreign writers as well from railway police, cleaners or train conductors. In addition to the stories, the publication also shows some of the most remarkable newspaper articles on the topic throughout history. Acting as a chronologic overview from the very first graffiti painted on a Belgian passenger train by a few Dutchmen in 1990 leading up to the end of the era of the iconic Burgundy red trains in 2021. Also showcased are 1500 of the best unseen photos from 550 writers from Belgium as well as all throughout Europe.


Designed by Studio Aurèle Sack, there is three separate editions. While the contents remain the same, the covers change, with each representing one of the three decades the book is spread across. Each copy comes in the Pantone® color of the trains of each individual era- Dark green representing the 1990s, Burgundy red for the 2000s and Light grey for everything from 2010 up until the date of printing. 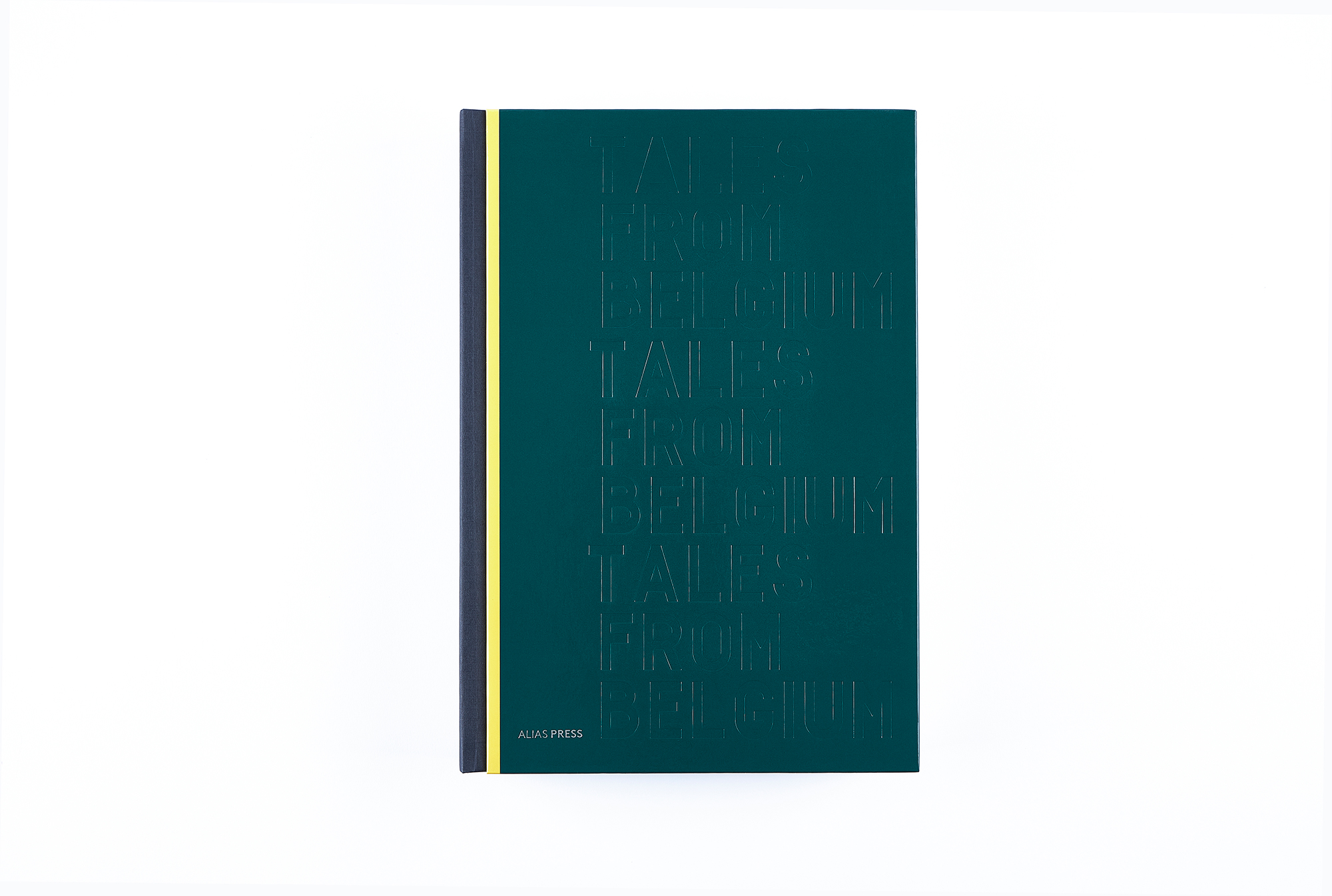 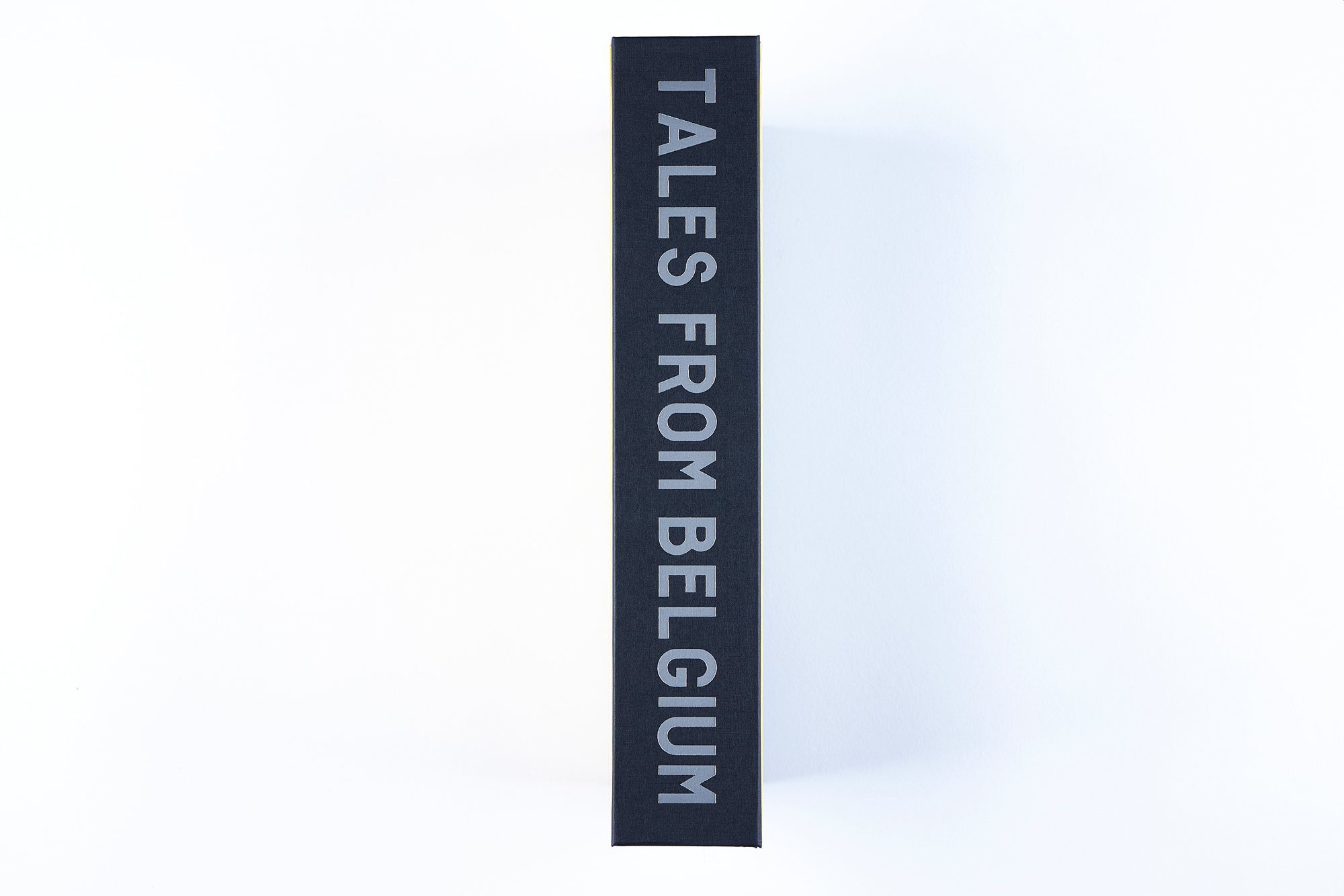 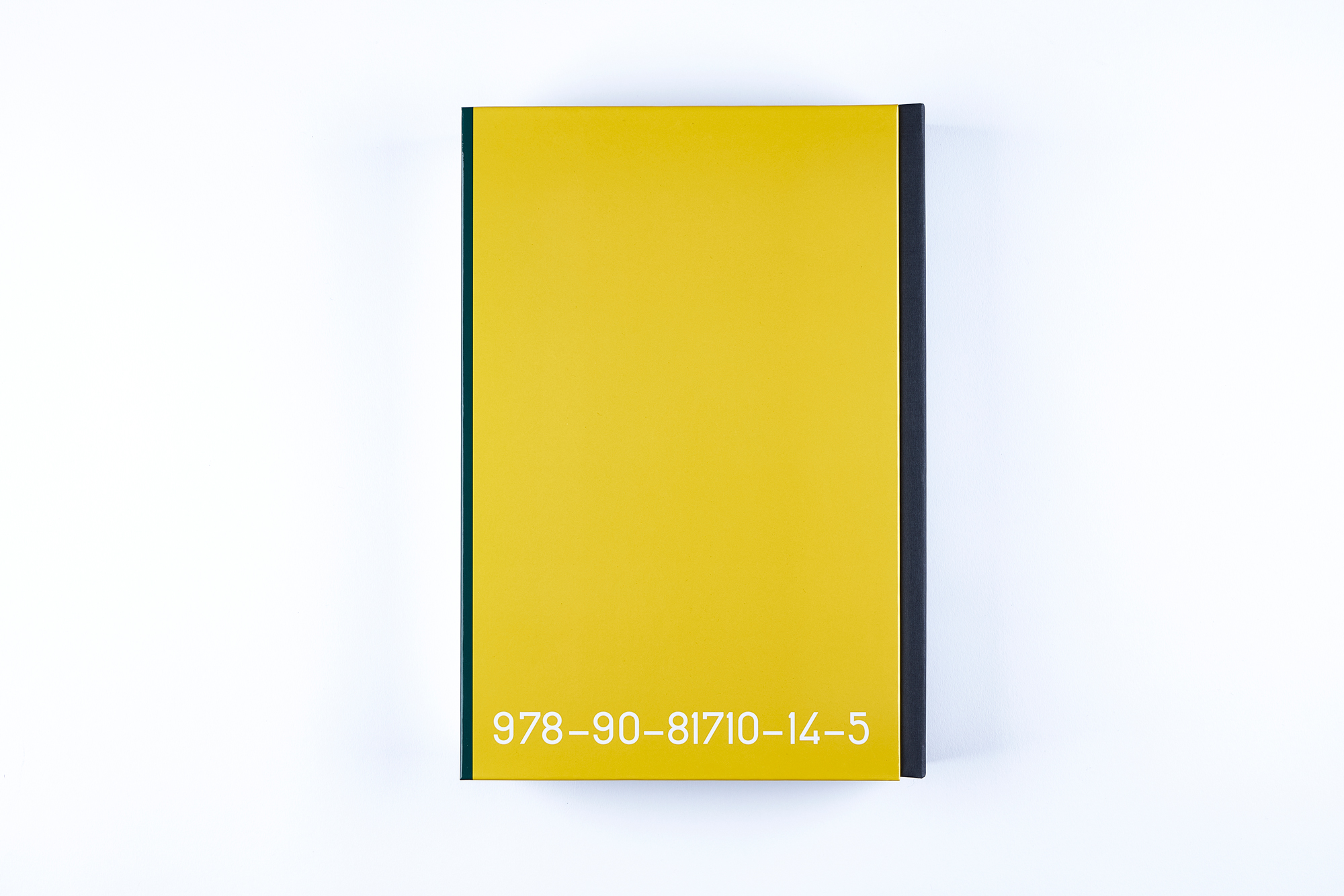 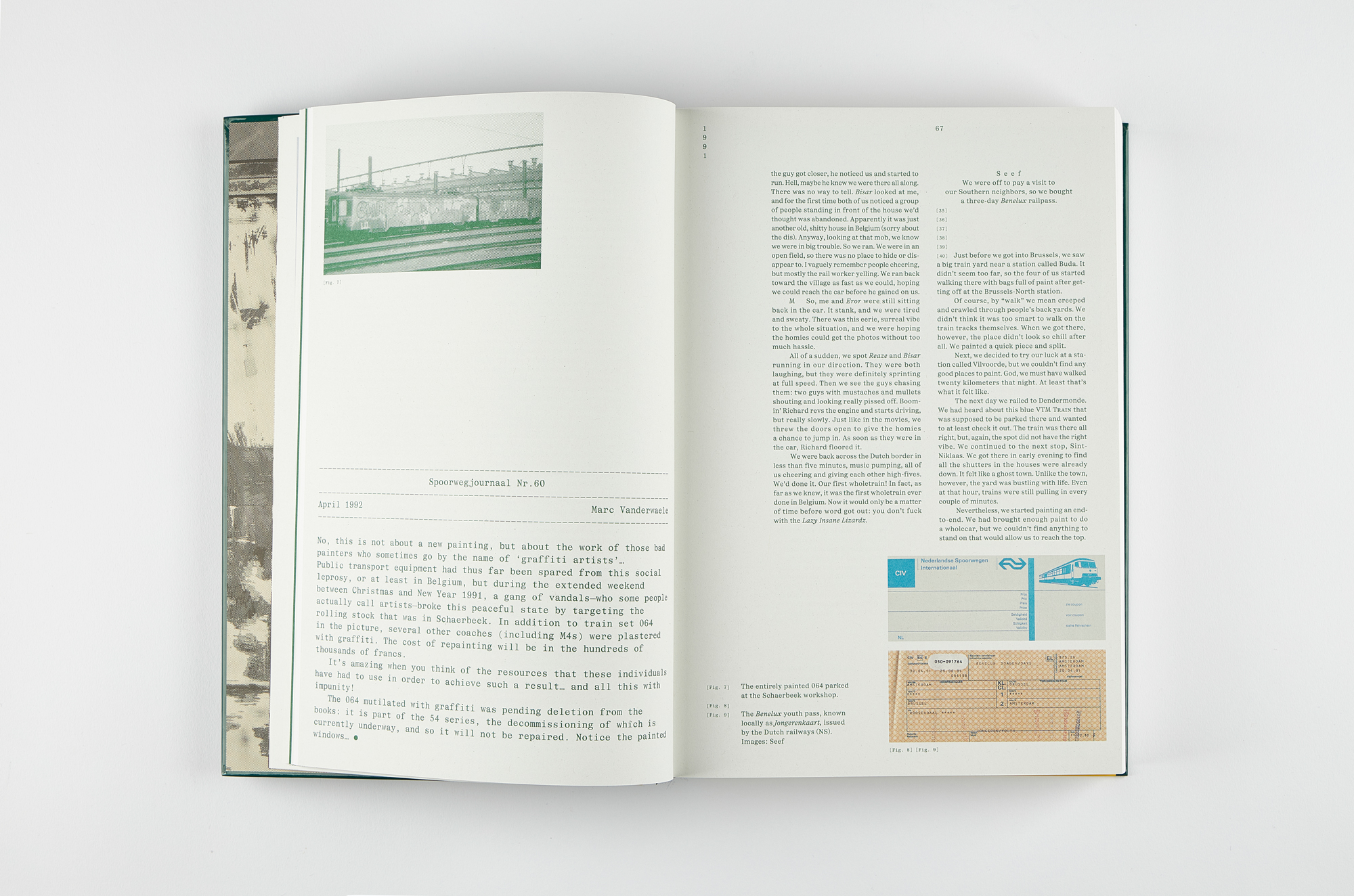 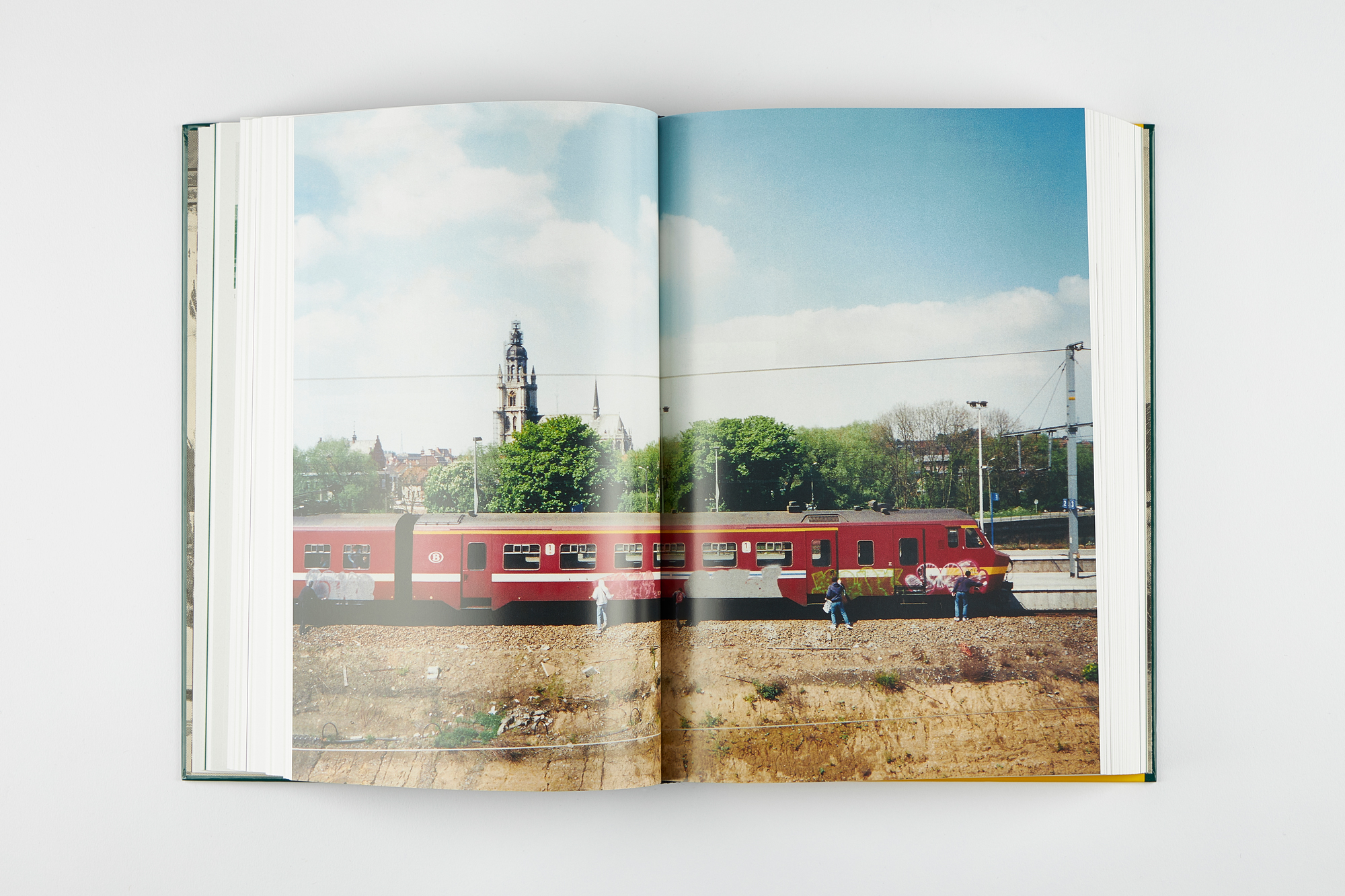 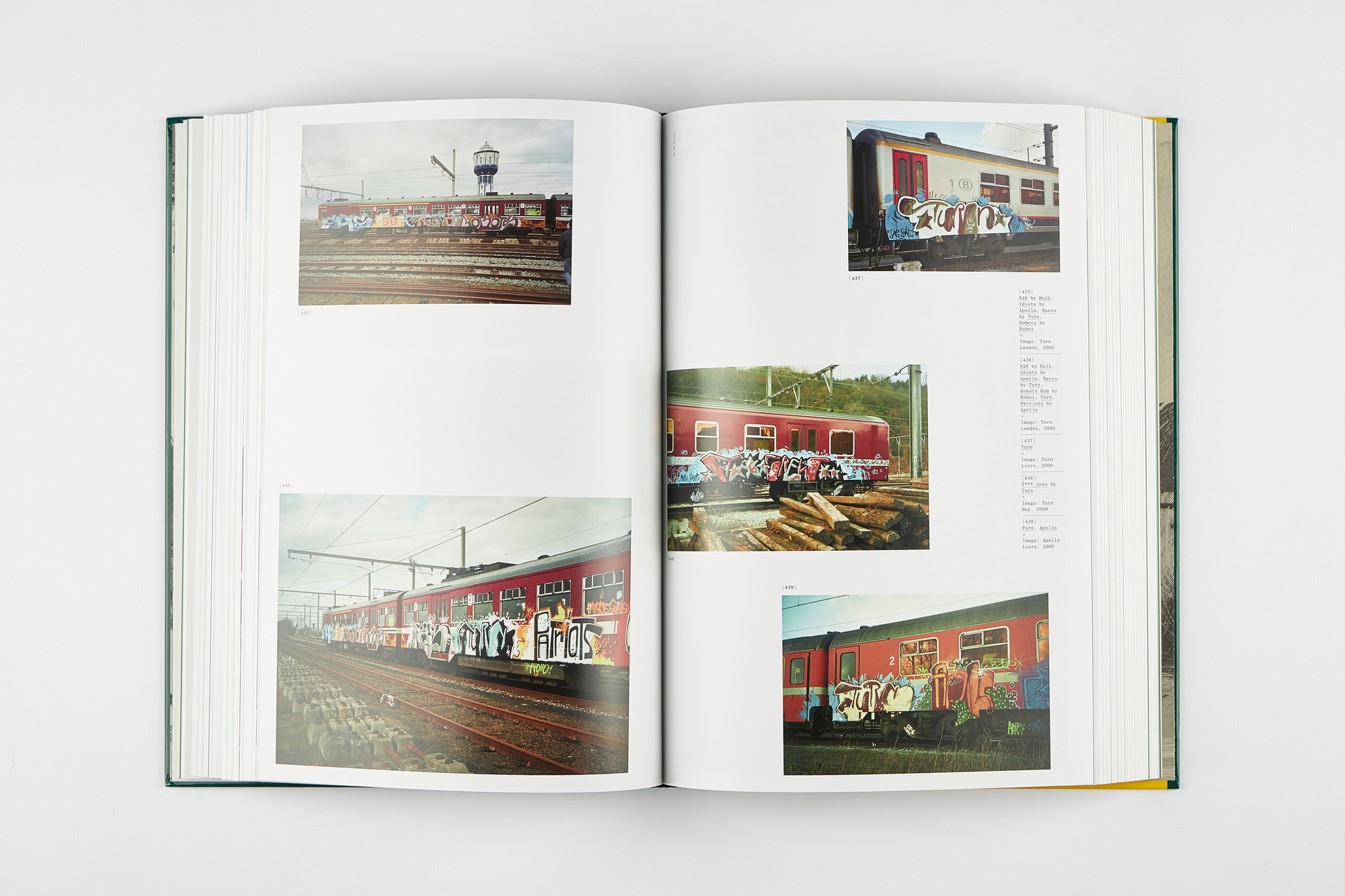 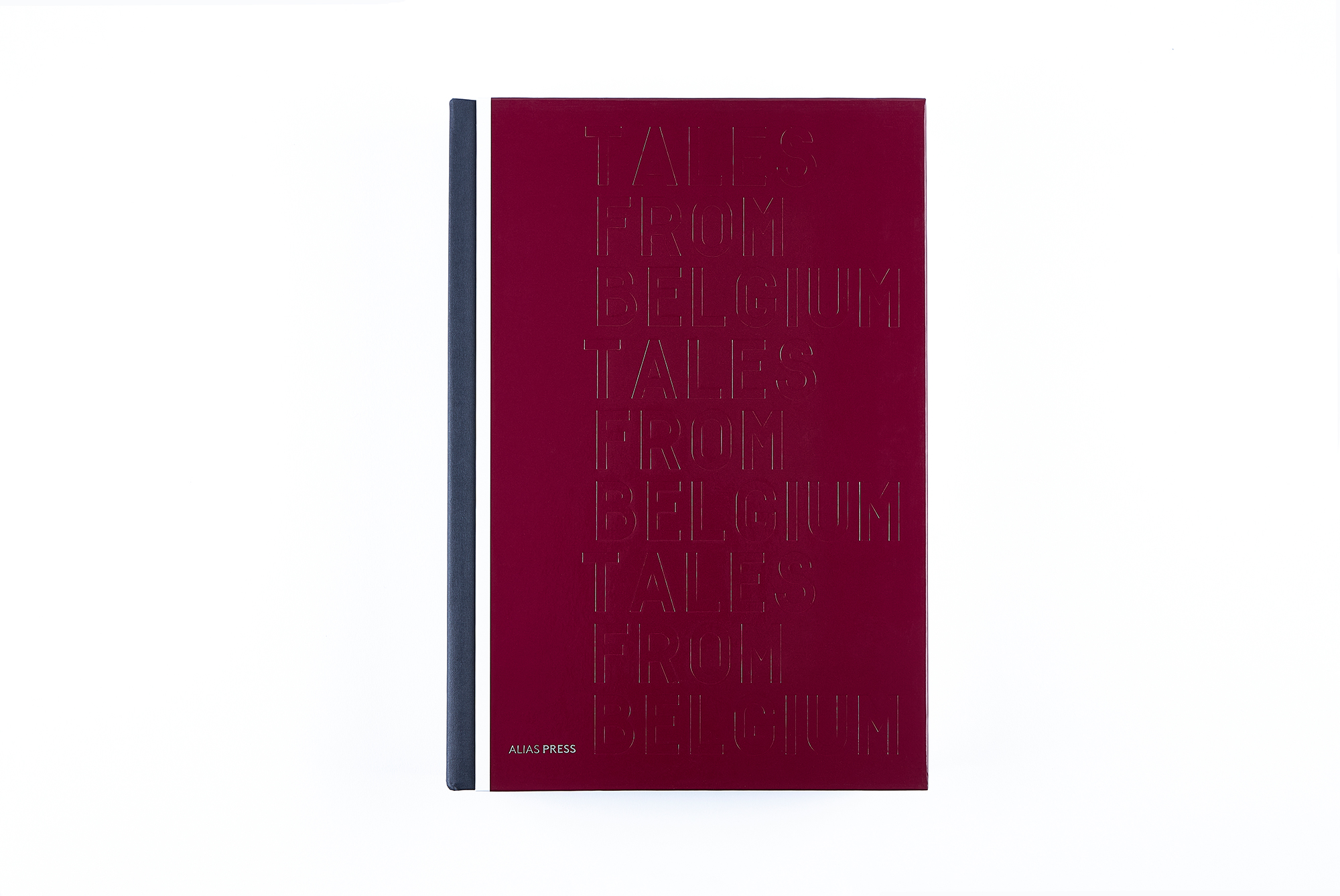 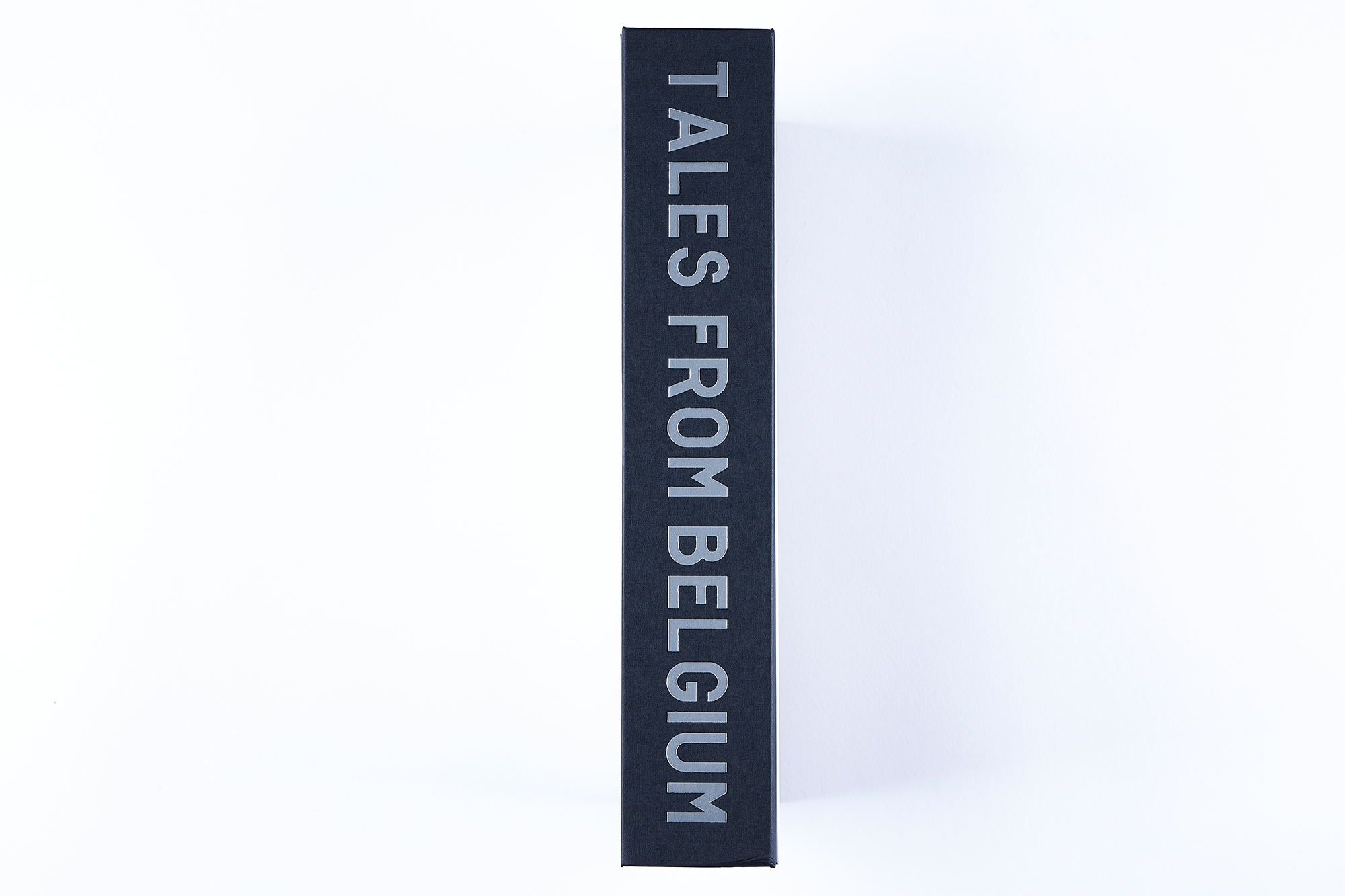 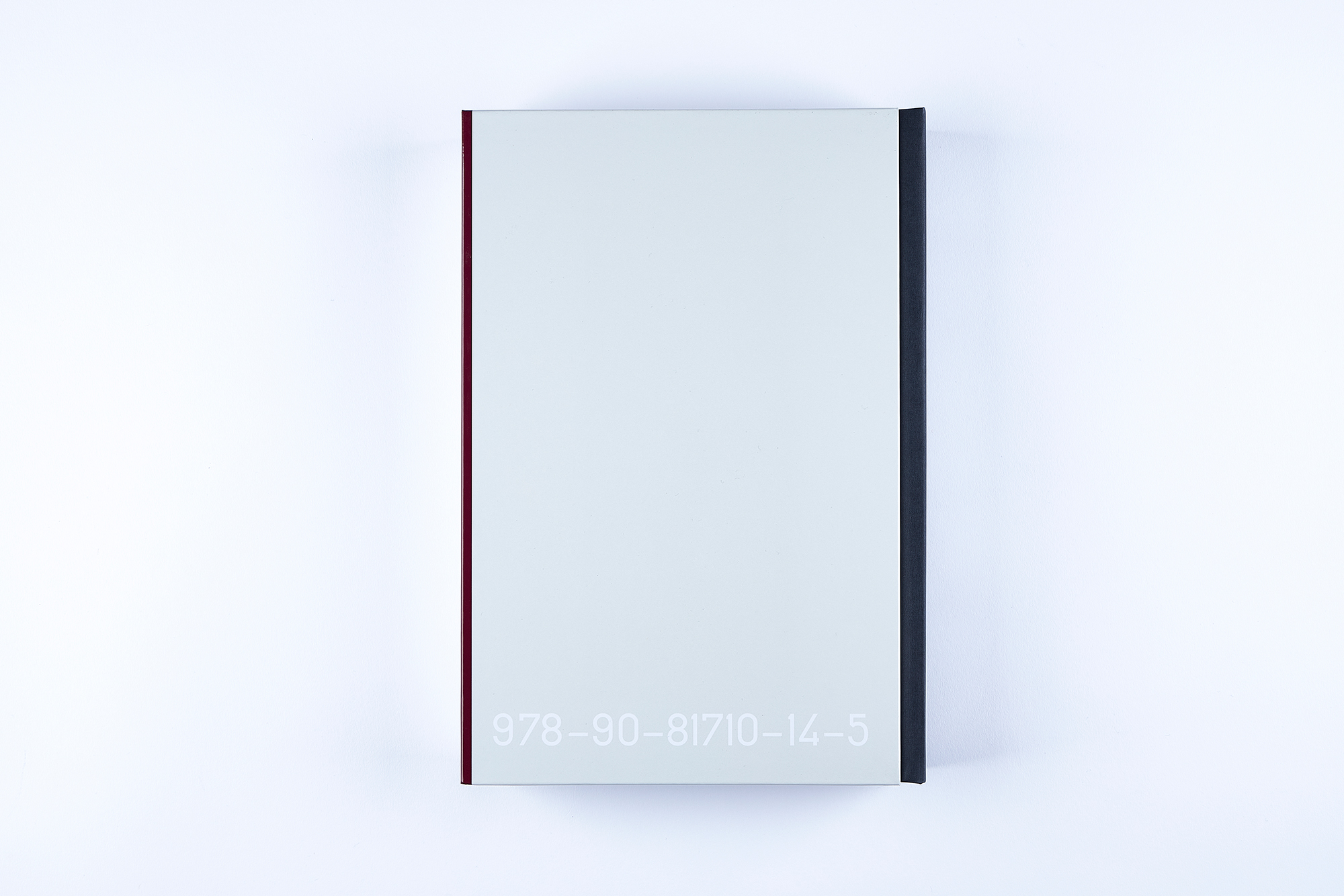 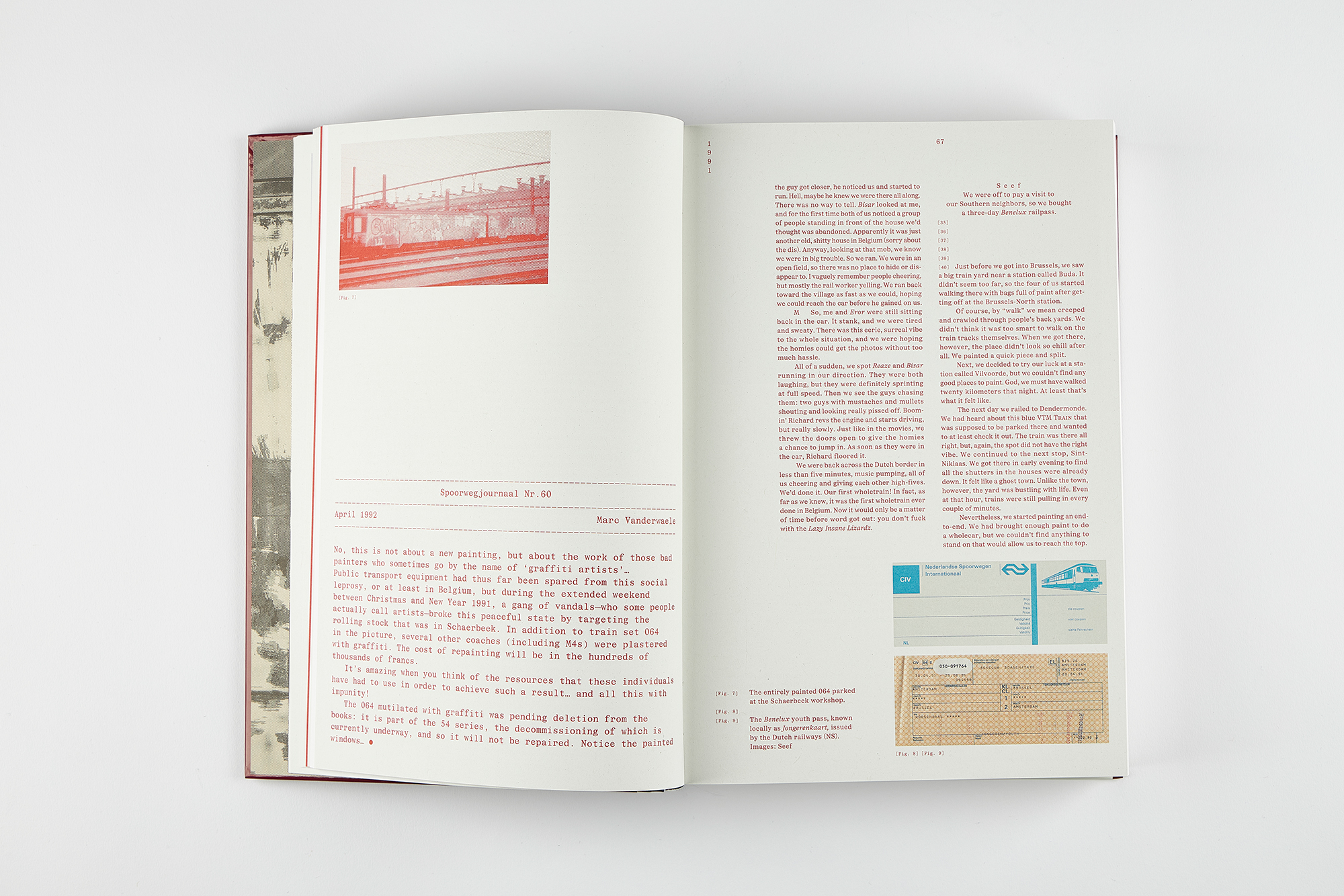 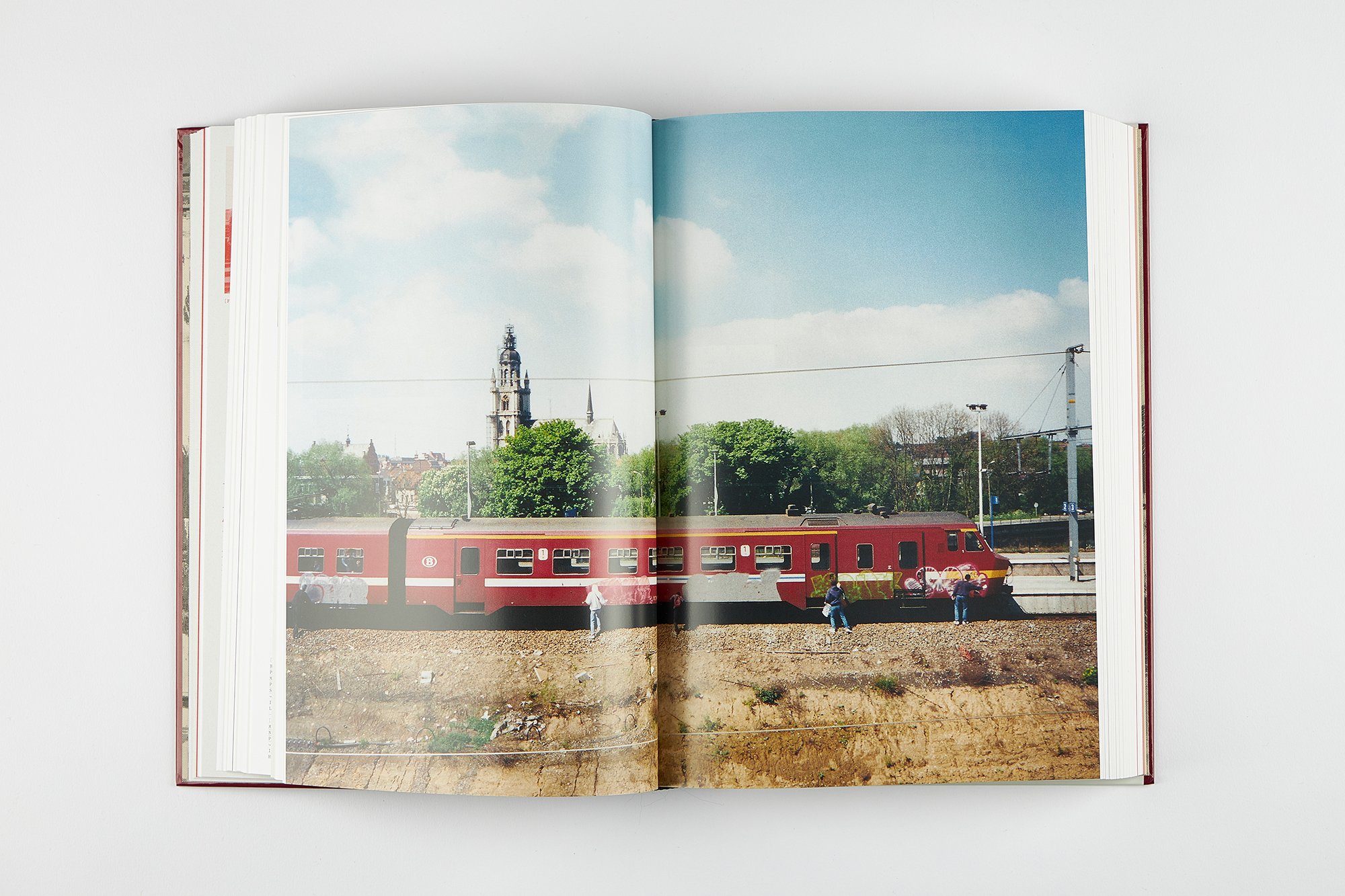 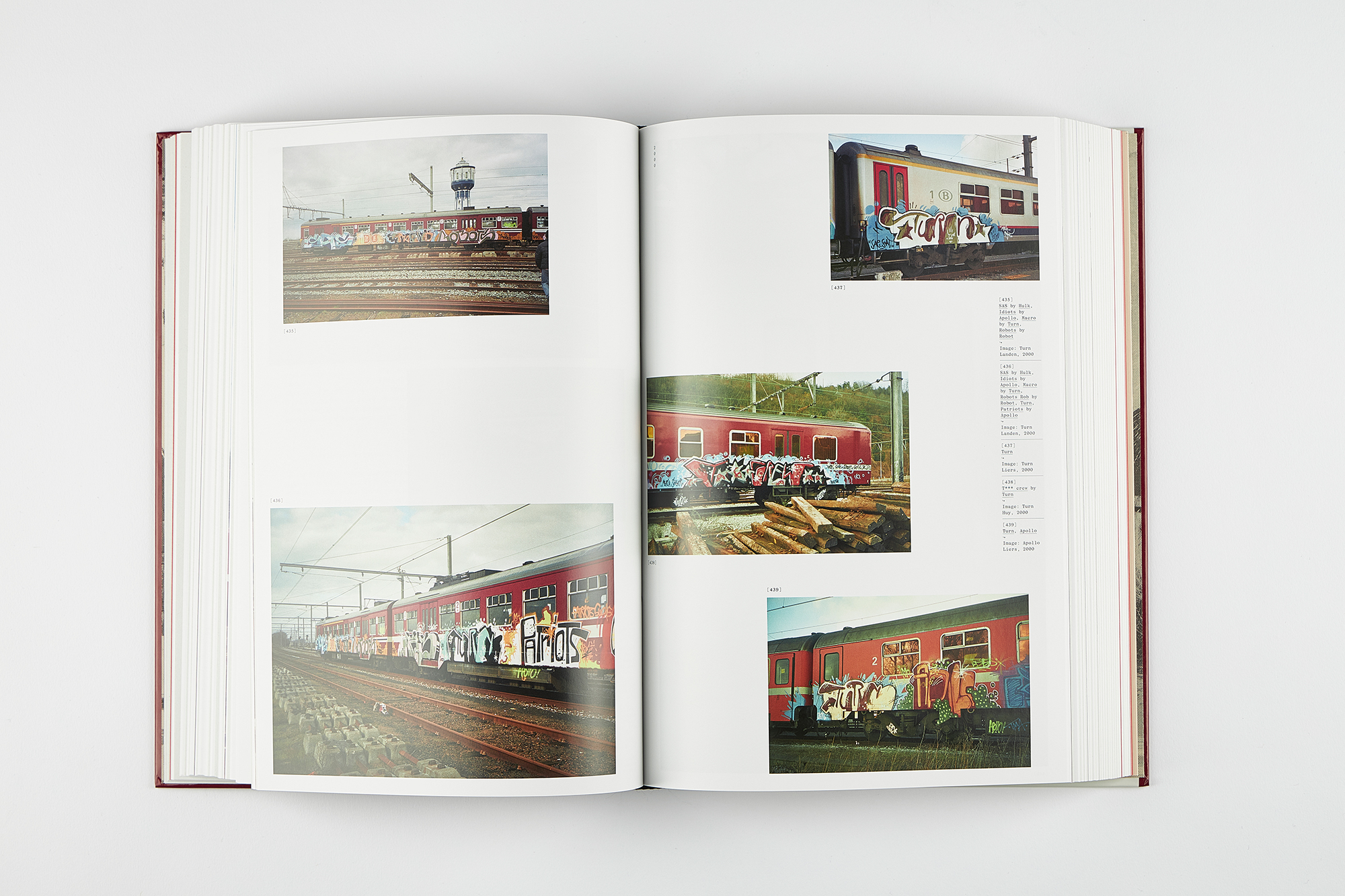 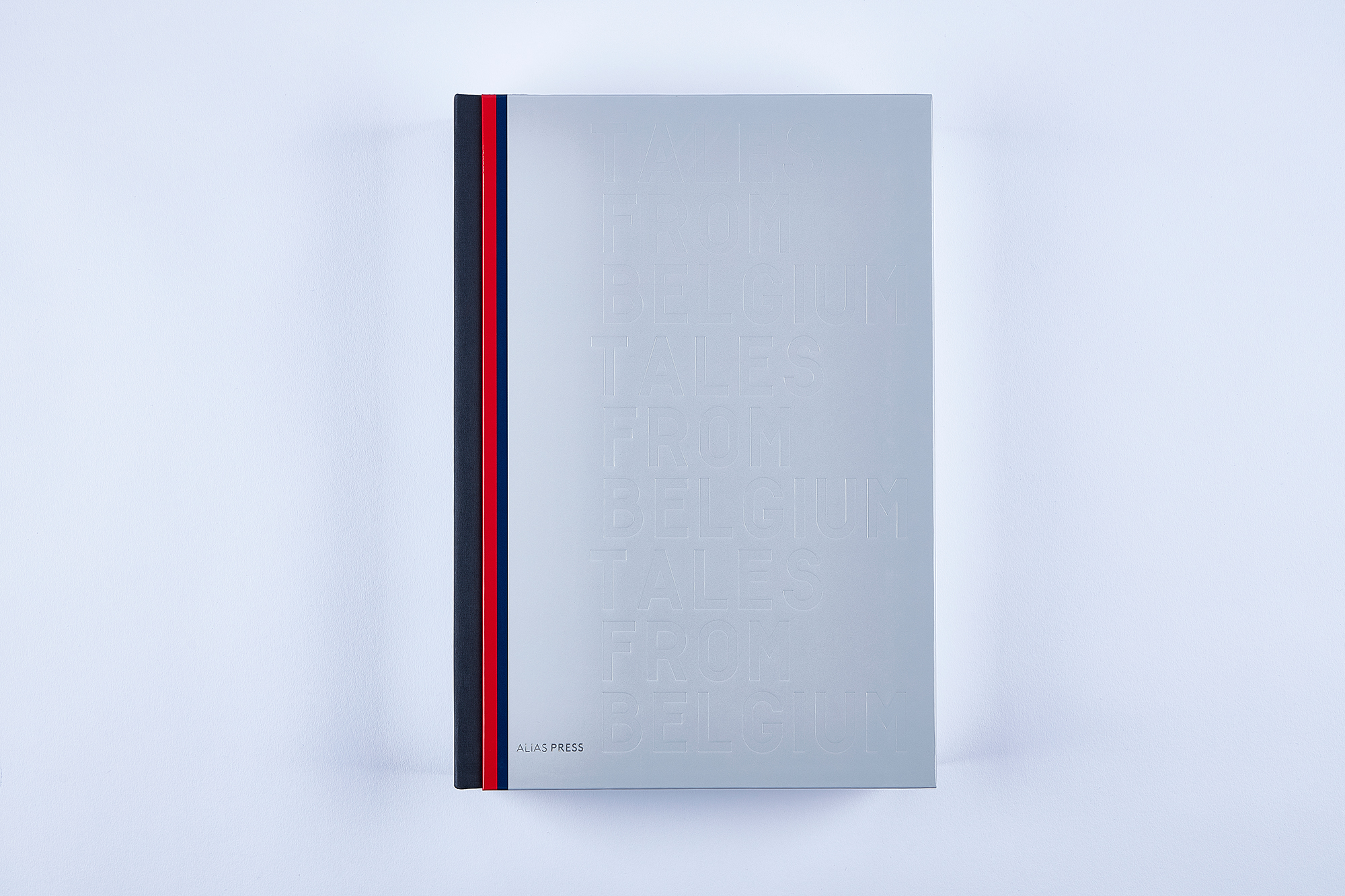 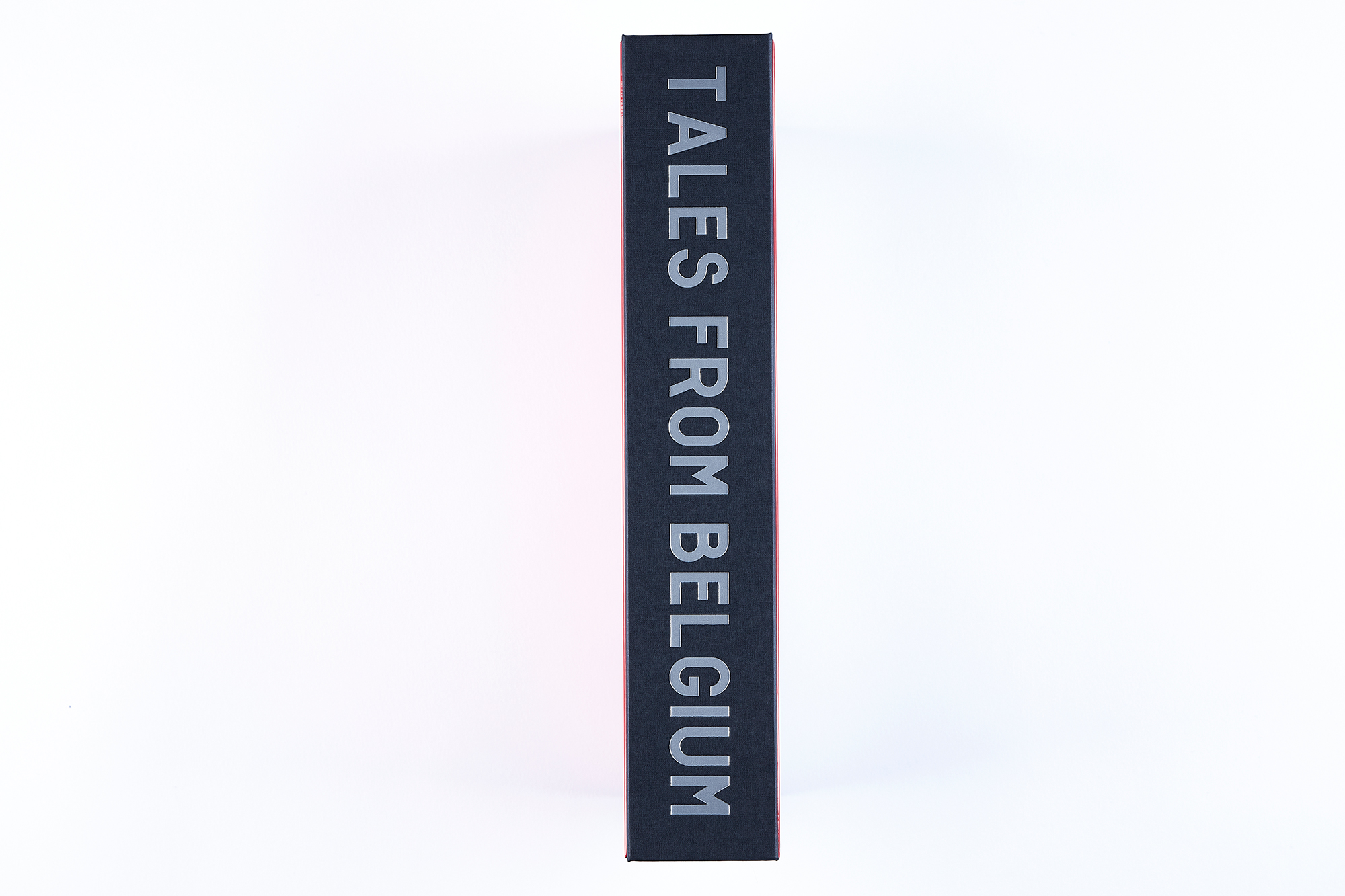 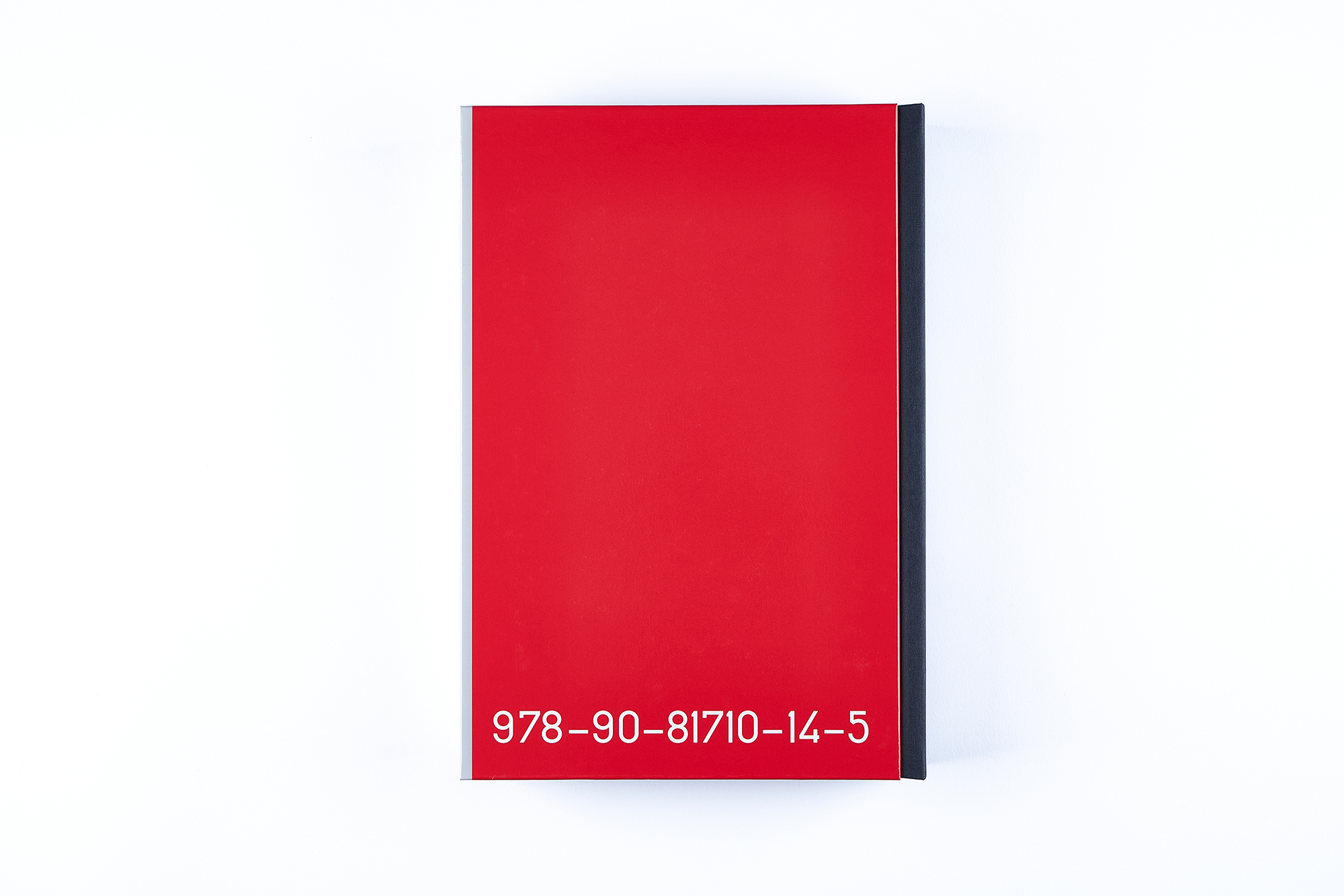 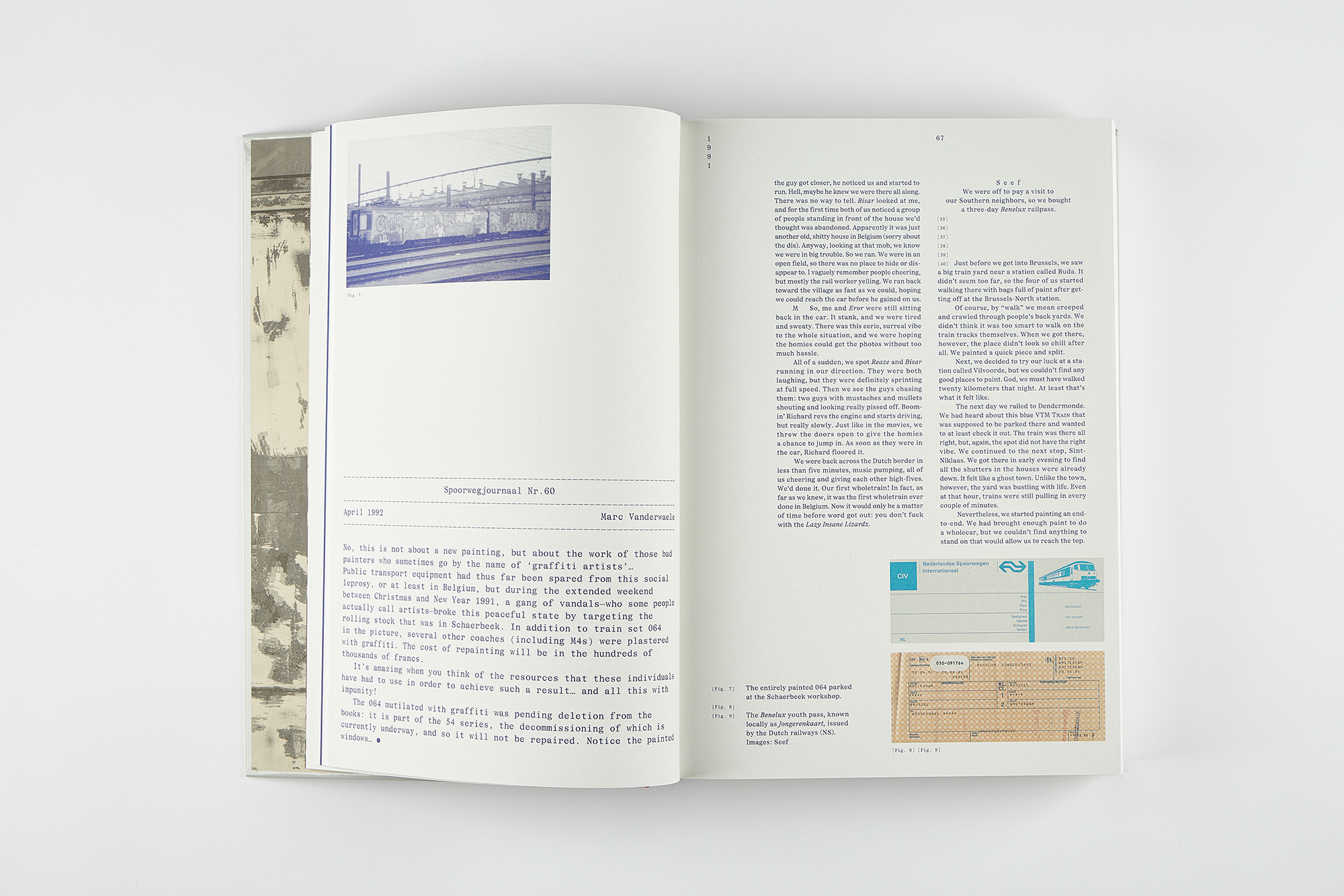 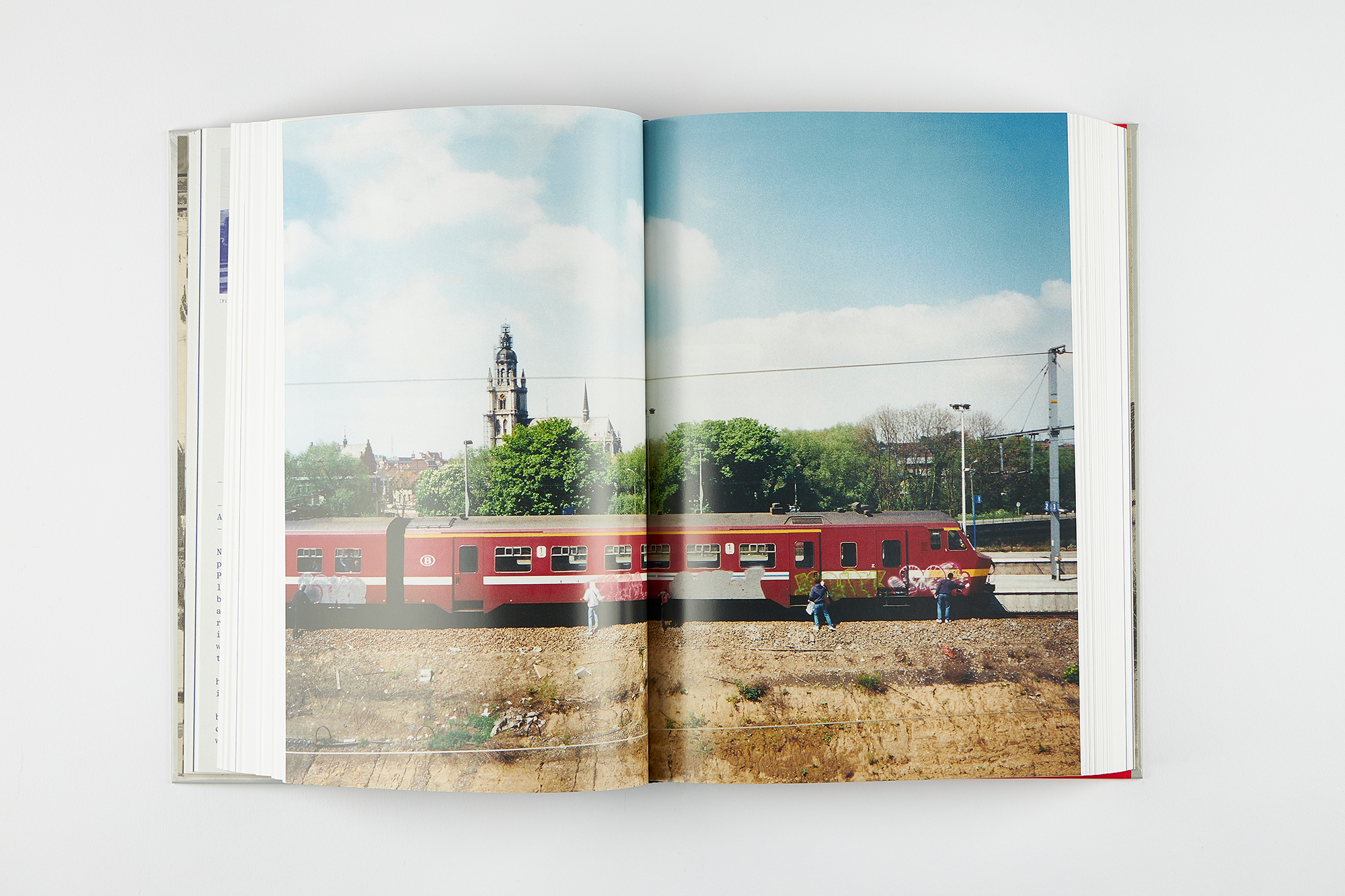 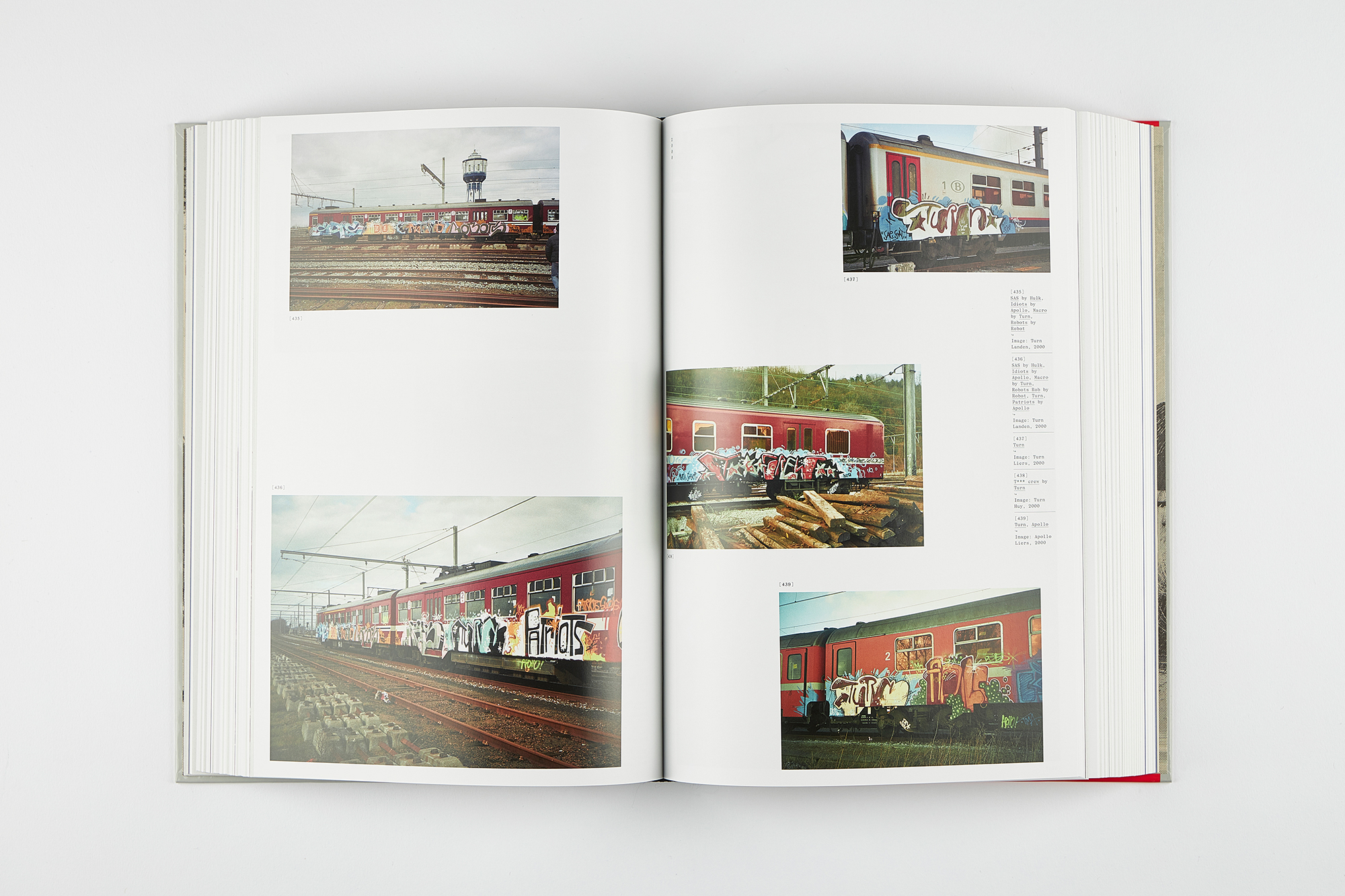